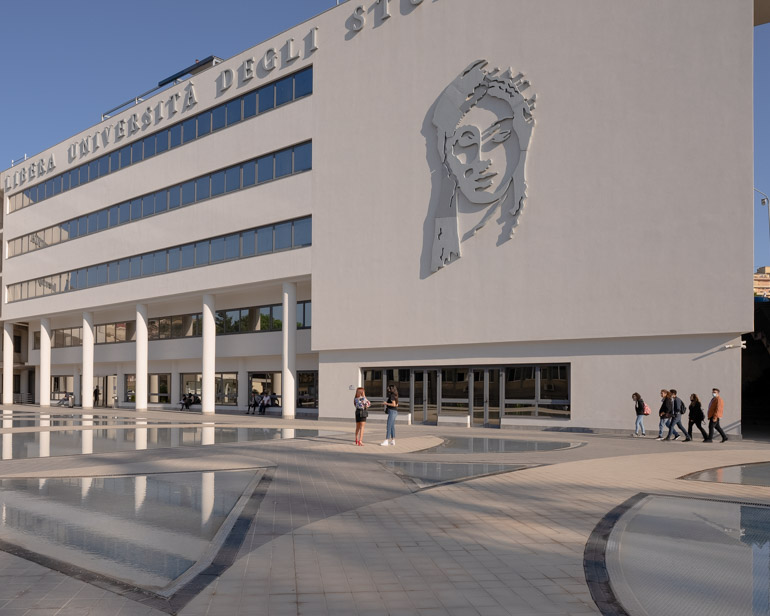 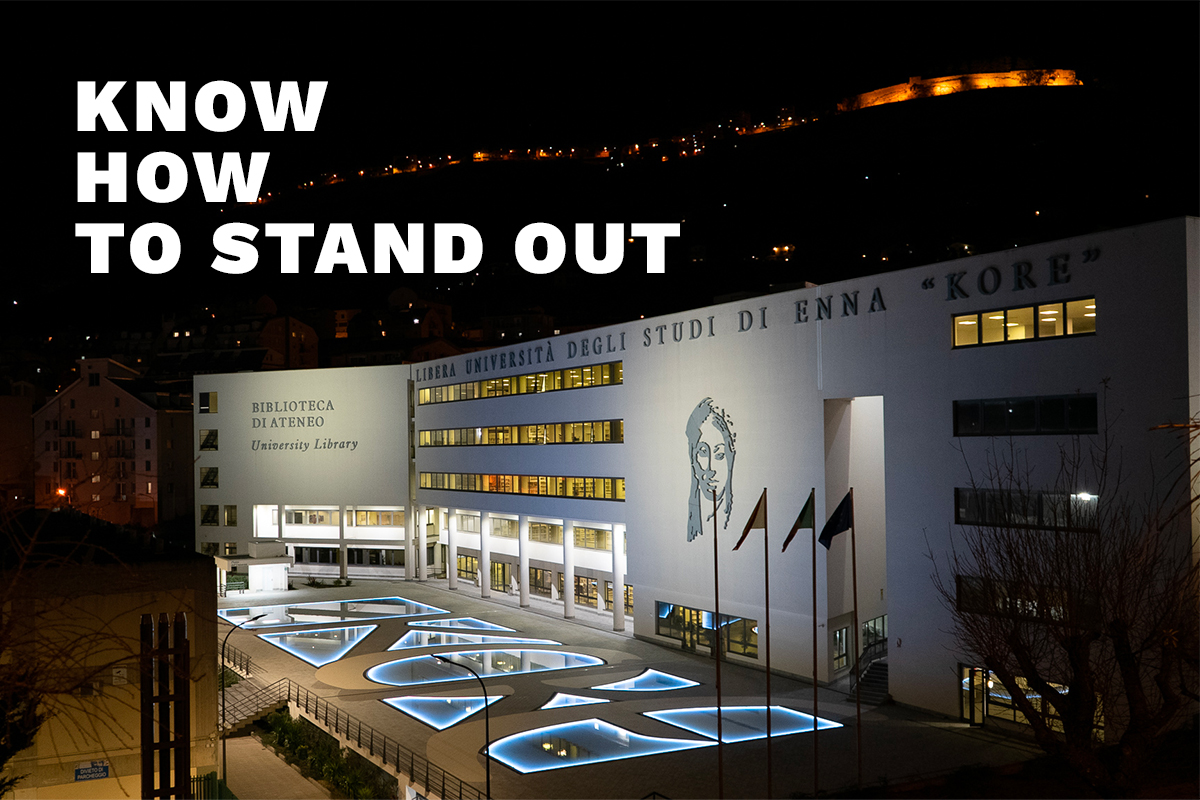 The Kore University Enna is an independent private higher education institution. It is one of the newest private universities in Italy. Its legal status was legislated by the Ministry of Education, University and Research, (decree n. 116, 5 May 2005). Presently, more than 8,000 students are enrolled at Kore University.

In particular, the Office provides information and administrative support to students selected within the framework of International Mobility programmes (Erasmus+ study, Erasmus+ Traineeship), deals with the stipulation and renewal of international agreements and conventions for the exchange of teachers, students and technical-administrative staff, or the development of internationalisation projects.

Non-EU/EEA foreign nationals (from countries outside the European Union and the EEA States), who arrive in Italy to enrol/enrol at the university, or who have a type D visa, are obliged to apply for a residence permit within 8 working days of entering our country (Legislative Decree no.
286/98).

To obtain the Residence Permit Application form and fill it in correctly, you can contact the Patronages that offer free assistance by making an appointment or by going to the post offices.

Enna is in the centre of Sicily and a privileged position: it stands almost a thousand metres high, and from its position, on a clear day, you can almost embrace the whole island at a glance.

Dominating this panorama to the east is the presence of Etna, with all its majestic and imposing presence.

Despite its status as a highland town, Enna is very easy to reach as the motorway (A19) linking the two major Sicilian cities of Palermo and Catania passes through Enna, making communication between these urban systems very easy.

Moreover, it is well connected to the other centres of inland Sicily, making it a pole of interaction between the inland areas of central and eastern Sicily.

The city is divided into two parts:

The first one corresponds to the historical centre and is about 900 metres above sea level. In contrast, the second one, a little lower than the first one and where the Cittadella Universitaria is located, constitutes the urban expansion of Enna that has developed since the 1950s.

Living in Enna means entering an urban dimension that conveys serenity and easy access to all essential services:

Enna is truly a city on a human scale, and this allows for experiences marked by a calm and peaceful flow of events.

The upper town offers many monuments consisting of valuable civil and religious buildings, including the Castello di Lombardia, a fortification located at the eastern end of the historic centre and whose towers dominate the valleys surrounding the town.

And these valleys are the places of intense agricultural production of great quality that also arrives on the tables of the Enna inhabitants and their guests, delighted by the goodness of the raw materials.

The calm pace of the city, the good mountain air and the high standard of university services make the academic and living experience at Kore unique.

The tax code is an alphanumeric code used to identify persons residing on Italian territory uniquely.

The tax code is required for registration.

It must be requested from the “Agenzia delle Entrate” (Internal Revenue Service). 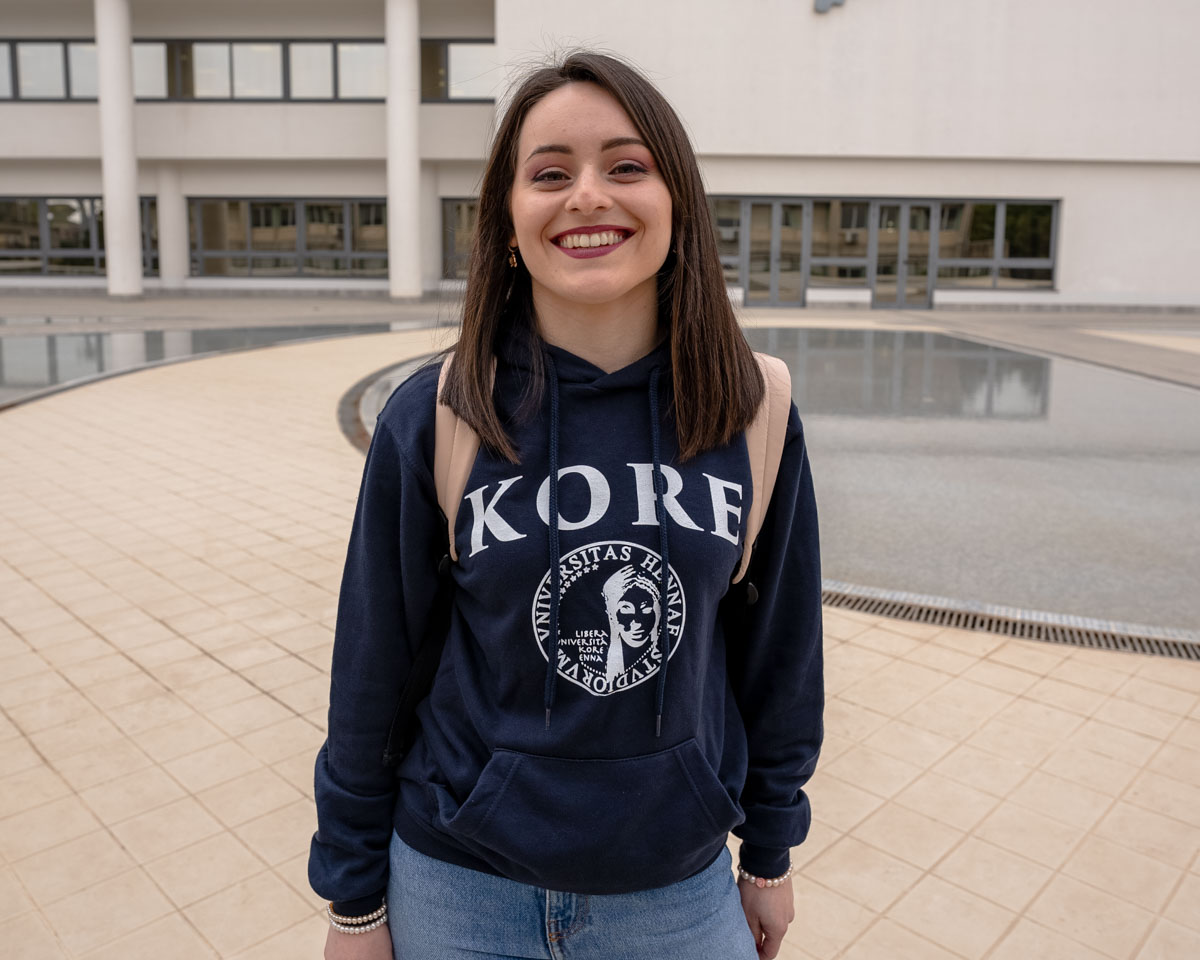 The mission of our university is not only to promote a greater awareness of Mediterranean cultural realities, but also to allow a permanent exchange of teaching staff and students between other universities, national or foreign, and also between the cultural institutions of the region. Kore constantly follows the student acadamic path thanks to an efficient tutoring system, guiding him to the point of being able to overcome any eventual learning difficulty. The student will also be kept properly informed about his career prospects, supporting needs which are far from family and home. 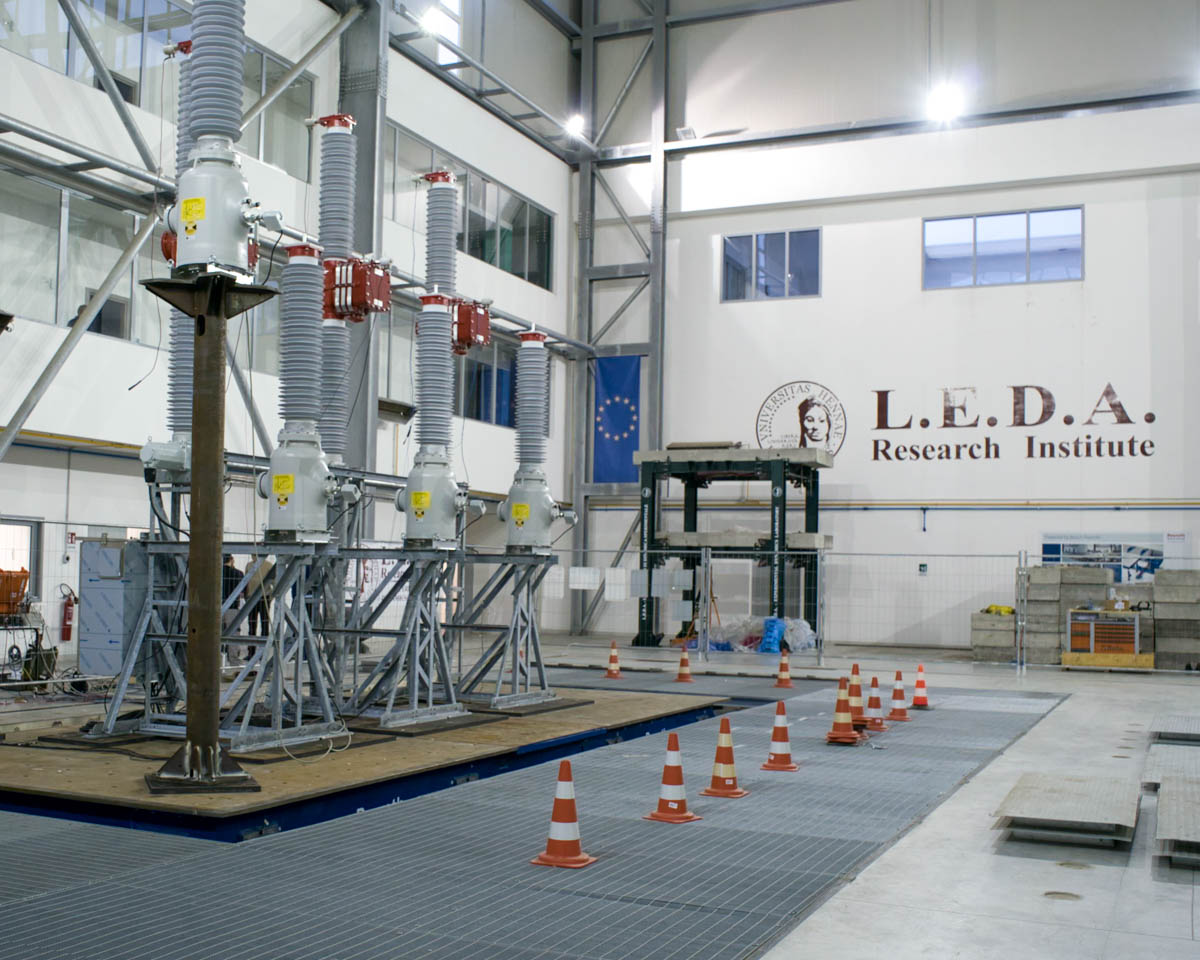 The focus on quality research at the University of Enna “Kore” is embodied in the pursuit of the following main strategic objectives:

Faculties are responsible for implementing the mission in their scientific fields of expertise.